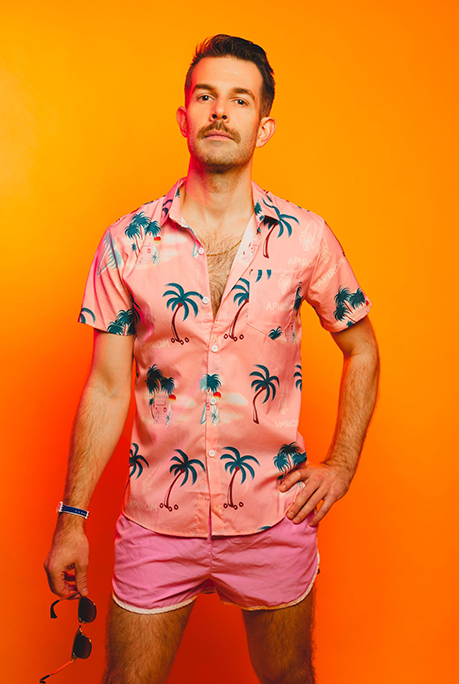 Bright Light is Welsh born, NYC living Rod Thomas whose pop music has won fans of music legends Elton John, Erasure and Scissor Sisters, who all feature as guests on his albums. He's also toured with Cher, Eliie Goulding and John Grant, and is the only unsigned artist to appear on Graham Norton's BBC One TV show. New album 'Fun City' is written as a loveletter to the LGBTQ+ community, looking at its past and present, and filled with a giant cast of LGBTQ+ guests including Andy Bell, Sam Sparro, Niki Haris & Donna De Lory and Jake Shears.