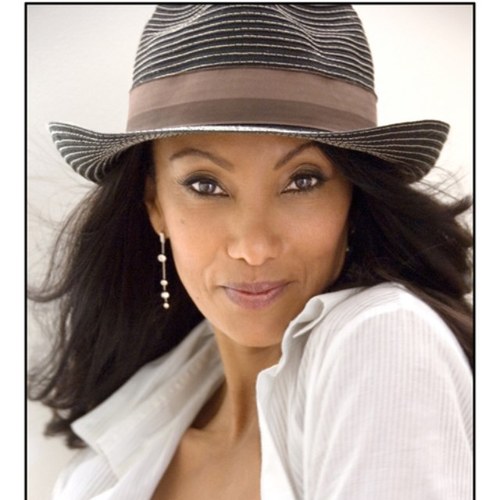 Downtown Julie Brown is a Welsh-born actress, television personality, SiriusXM DJ and former MTV VJ. Brown is best known as the host of the television music show Club MTV, which ran from 1987 until 1992. Downtown Julie Brown is a consummate professional. While working 24/7, she continued to attend acting classes mainly because she received honest feedback on her astute ability to 'think in the moment' and to connect with fellow actors. What impacts her fans the most is her sincere and wonderful expression of love and amazing gracious generosity.