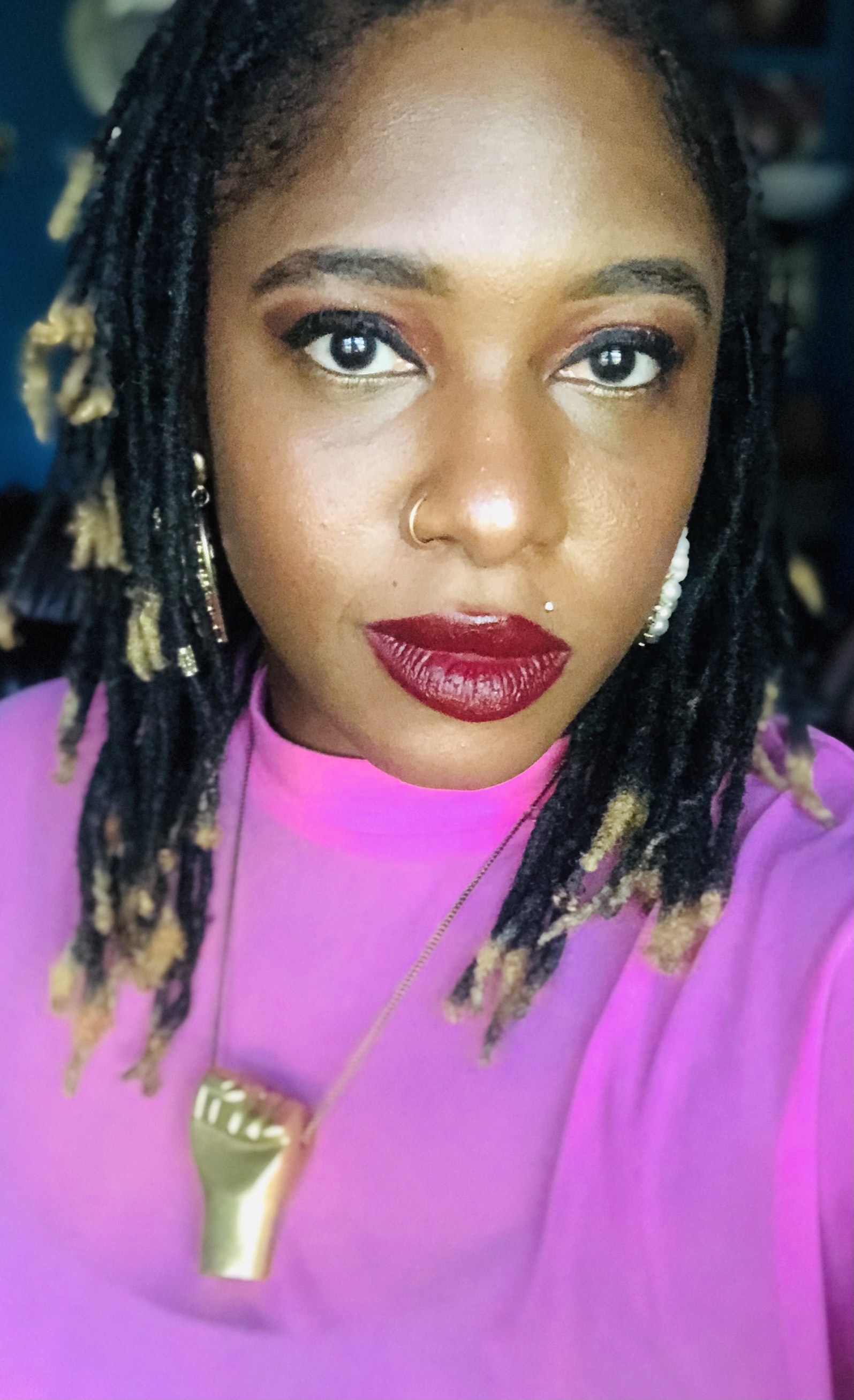 Nicky Smith is a fashion stylist and union costume designer based out of New York and Miami. Ms. Styles has her M.F.A. from the University of Tennessee in Theatrical Costume Design and a BFA from the University of Miami. Upon moving back to New York, Nicky began working at the Metropolitan Opera House as the Costume Shop Supervisor of Men's Chorus, Ballet, Supernumeraries and Children's wardrobe.  After leaving the Met, Nicky went on to be the Associate Costume Designer on Venus in Fur, which won the 2012 Tony Award for Best Lead Actress in a Play. Seeking more television, fashion and production work, Ms. Styles went on to other projects such as working in the costume and wardrobe department of The Tonight Show, an assistant stylist for Brooks Brothers and wardrobe styling commercials, promo and a tv series with companies such as MTV, VH1, Comedy Central, Logo and NBC.